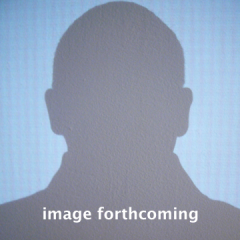 Mr. Moran served ably and unselfishly 40 years ago as a Marine in Vietnam. However, he is currently suffering from the effects of agent orange.   Agent Orange is the name given to a specific blend of herbicides used in Vietnam from 1961 to 1971 during the Vietnam conflict.

The U.S. military sprayed millions of gallons of Agent Orange and other herbicides to remove leaves from trees that provided cover for enemy forces.  Mr. Moran was exposed to these herbicides.  Because of this exposure, he has developed diabetes, peripheral neuropathy and heart disease.

But it is not just for the time he spent in Vietnam that I nominate Mr. Moran. Mr. Moran, despite his disability, volunteers his time five days most weeks at the Bronx VA Hospital helping other veterans obtain their rights and benefits.

He has been a member of AMVETS, the Marine Corps League to name two veterans groups. Mr. Moran is a proud lifelong resident of Washington Heights and does honor to his country, his neighbors and his family.