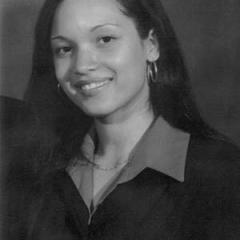 Emergency Medical Technician Yamel Merino of Yonkers was among the first rescue workers on the scene at the World Trade Center tragedy on September 11, 2001. A 24-year-old EMT for MetroCare Ambulance of Westchester County, Merino volunteered to enter the burning towers, displaying that day the compassion and courage she had shown throughout her short but admirable life.

Born to Dominican immigrants, Yamel Merino completed her EMT certification at Westchester Community College, where she received a
Chancellor’s Award from the State University of New York in recognition of scholastic excellence and extraordinary dedication to self-improvement.

She left behind an eight-year-old son, Kevin Villa.