Skip to main content
Originally published in The CITY on September 22, 2021.

The California-based online giant announced Tuesday it will be following through early next year on an option to purchase the sprawling St. John’s Terminal facility currently under reconstruction, for $2.1 billion.

Mayor Bill de Blasio heralded the news as a sign of New York City’s economic recovery from the COVID crisis, at a time when just an estimated 41% of workers are expected to be back at Manhattan offices by the end of the month.

The deal marks the largest office building sale in the country since the pandemic began in 2020, noted de Blasio, who praised Google.

“It’s a really, really big deal for New York City,” he said at his daily press briefing. “And this is one of the shots in the arm we need as part of our comeback.”

“New York’s energy, creativity and world-class talent are what keep us rooted here and why we’re deepening our commitment with plans to purchase St. John’s Terminal,” Ruth Porat, the chief financial officer for both Google and its parent company Alphabet, said in a statement. “We look forward to continuing to grow along with this remarkable, diverse city.”

The developer of the project, Oxford Properties, had begun the process to apply for the city Industrial and Commercial Abatement Program, which is available for renovations at that location, just south of Houston Street along West Street in Manhattan.

Known as ICAP, it was among the benefits Amazon was set to receive for its HQ2 project, as authorized under state law.

But an official with Google confirmed Tuesday that the megacompany will not be seeking ICAP or any other available breaks. A company spokesman declined to comment further.

Program rules indicate that Google’s coming Hudson Square campus is also eligible for city tax credits worth $3,000 per job annually to relocate employees from outside New York City, under a special version of the state’s Relocation and Employment Assistance Program for Lower Manhattan, created after 9/11.

Both ICAP and REAP offer tax breaks and other incentives encouraging companies to develop and invest in areas across the city, and both were renewed by the state legislature last year through 2025 — even after coming under attack as corporate welfare during the heated fight over Amazon’s HQ2.

State Sen. Michael Gianaris (D-Queens) was among the most vocal members in the fight against Amazon’s proposal for a 25,000-employee Long Island City campus, in his district. 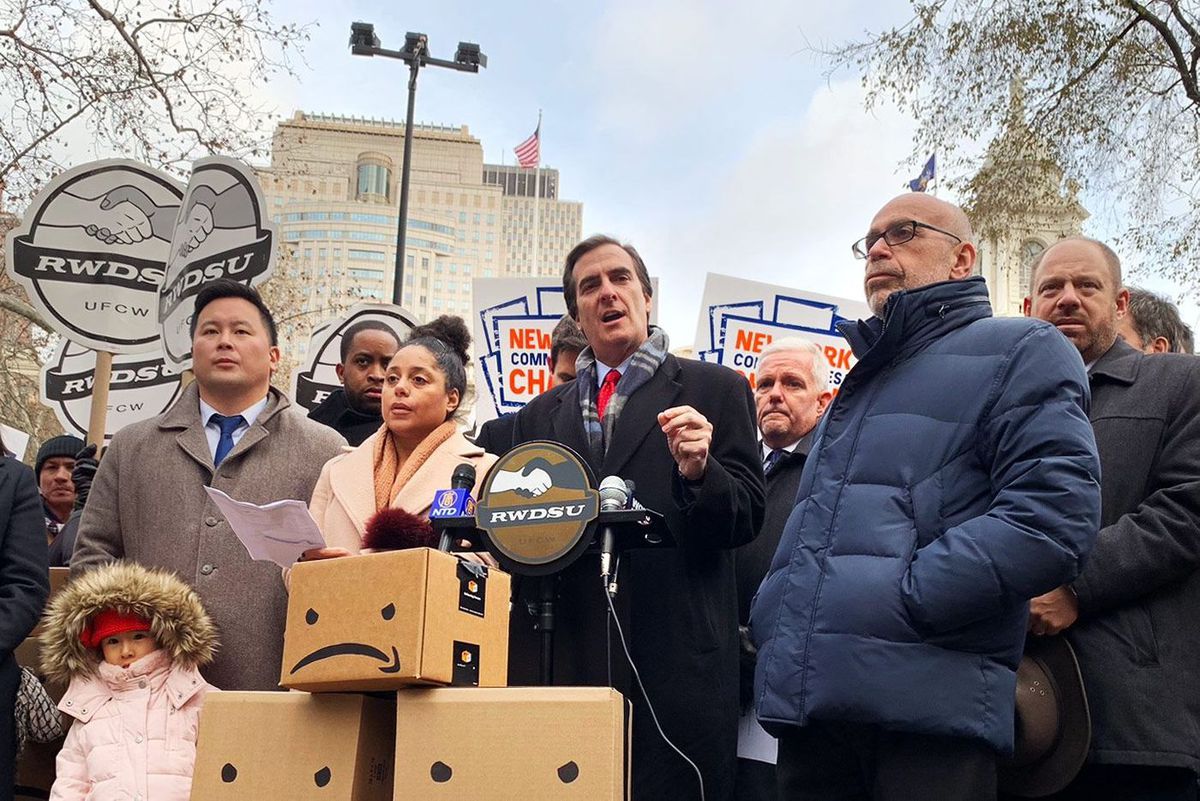 It was not long after his appointment by Senate Majority Leader Andrea Stewart-Cousins to a key state board with veto power over the project that the Seattle online retailer suddenly decided to back out of its plans.

Yet Gianaris, along with other Albany Democrats, voted in favor of the tax breaks’ five-year renewal last year, with minor changes — like removing self-storage units from the list of eligible businesses.

Gianaris on Tuesday said the programs still need to be “aggressively scaled back” so that giants like Google and Amazon aren’t automatically entitled.

“Big tech needs to be in New York and they’re going to come, and we don’t need to give them public dollars to do so,” Gianaris told THE CITY.

Gianaris said he wished the state would have gone further with reforms, especially for larger companies.

“Google makes it clear that big tech is willing to come to New York without us opening up the piggy bank,” he said.

How Amazon ‘Walked Away’ 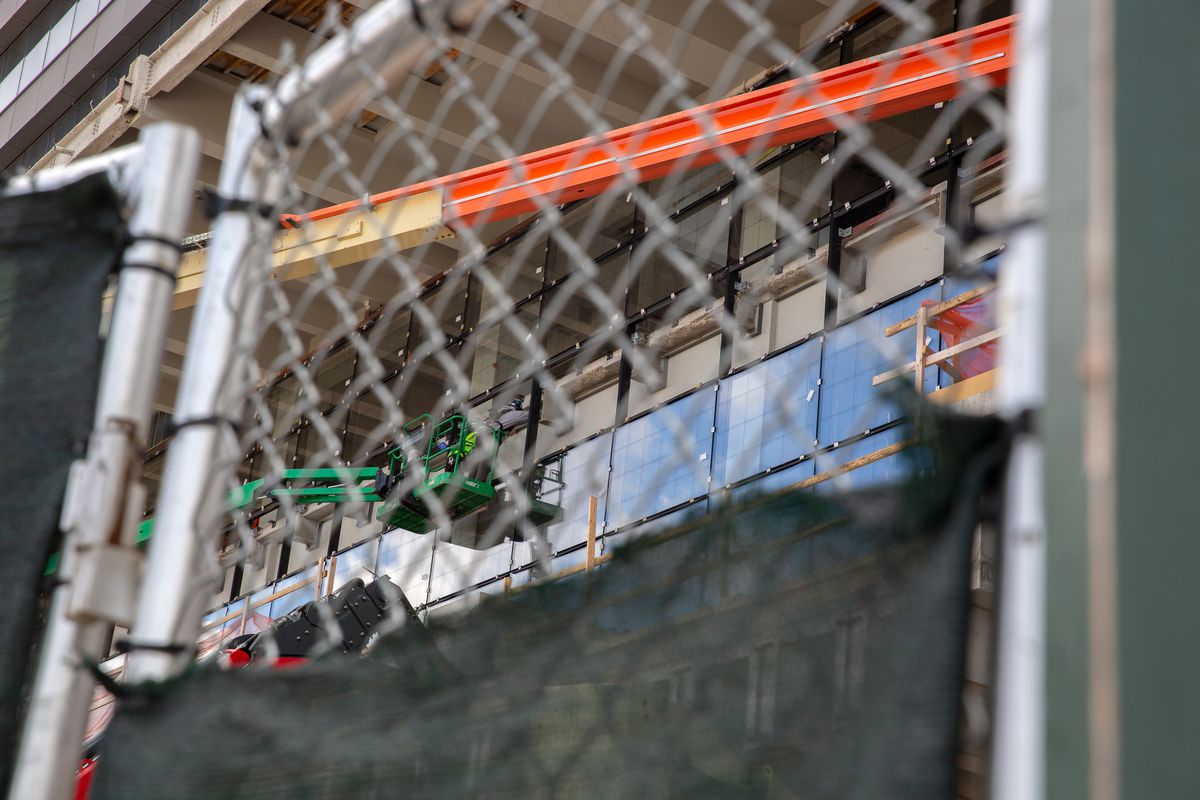 Tuesday’s announcement proved a contrast to the doomed Amazon deal, first announced in 2018 but abandoned on Valentine’s Day 2019 after generating steep criticism from elected officials and others opposed to, among other things, the company’s use of hundreds of millions of dollars in available tax breaks and incentives.

The mayor slammed the e-commerce conglomerate again on Tuesday for killing its project along the Queens waterfront, and said comparisons to Google were not fair.

“We worked to get a fair deal from Amazon. We thought we had a fair deal with Amazon,” de Blasio said. “They said, yes. And then they walked away.”

Back to School, PS 361Q, Queens, Woodside, Woodside on the Move